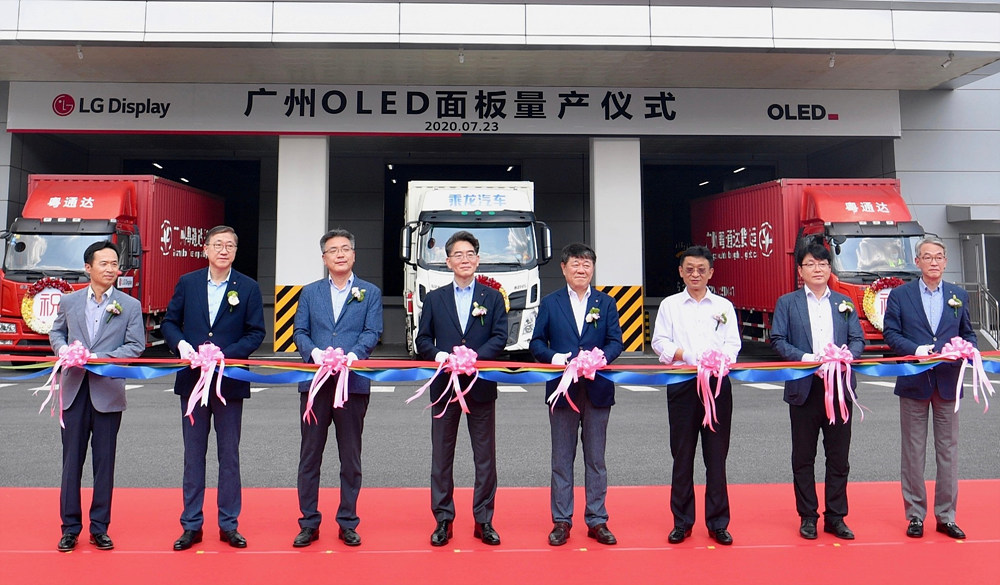 LG Display plans to supply OLED displays to global customers in a timely manner with full-scale mass-production at its Guangzhou OLED plant, and to actively adopt the latest technology, diversify product categories, and strengthen collaboration with other industries to provide differentiated and premium values unique to OLED.

“Large-size OLED business is the essential growth engine of LG Display for the future,” said James Hoyoung Jeong, CEO of LG Display. He added, “As the new Guangzhou OLED panel plant begins mass-production, combined with our Paju OLED plant, we are able to accelerate the growth of the large-size OLED business in terms of both quality and quantity. This will enable more rapid adoption of OLED displays in the market. As the OLED market leader, LG Display will further strengthen its position by making constant efforts to develop differentiated products, thereby widening the technological gap between the company and the other following players in the industry.

In the process of preparing for mass-production at the Guangzhou OLED panel plant, the COVID-19 outbreak affected its operation and there were also external factors such as increased demand volatility. These factors delayed the full-scale mass production schedule and LG Display undertook all possible efforts to solve these issues, including dispatching 900 core engineers by chartered flights to Guangzhou since March of this year.

LG Display’s Guangzhou OLED panel plant will focus on manufacturing large-size high-resolution OLED products including 48-inch, 55-inch, 65-inch, and 77-inch panels, as it boasts high efficiency and productivity, which makes it more advantageous for the production of extra-large and high value-added OLED panels. The production capacity will be expanded to 90,000 sheets per month down the road from the current capacity of 60,000 sheets depending on market demand.

With a total of 19 TV brands now manufacturing OLED TVs now and the number on a constant increase, LG Display will be able to more promptly respond to this rising demand in the market. According to global market research company Omdia, about 4.4 million OLED TV units will be sold this year, and continual growth will see over 12 million units sold in 2025. 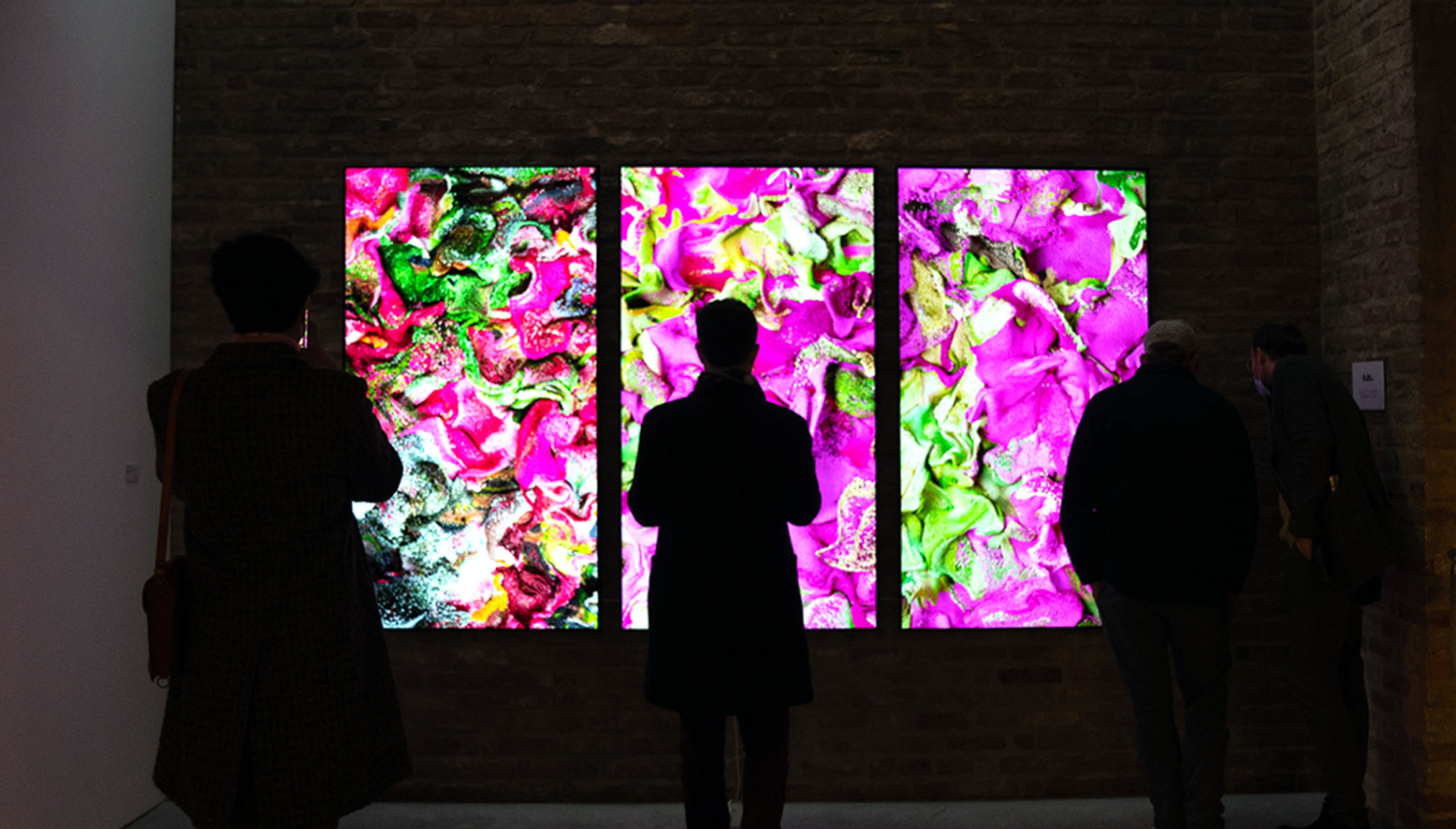