Seoul, Korea (July 23, 2019) – LG Display, the world’s leading innovator of display technologies, announced today thatit will invest additional KRW 3 trillion into Gen 10.5 (2,940mm X 3,370mm) OLED production line at its P10 plant in Paju, Korea. With this investment, the company is stepping up its efforts to shift its OLED-focused business structure and to advance the OLED era.

LG Display decided to aggressively expand the company’s large-sized OLED production infrastructure as the demand for OLED has grown sharply along with the recognition of its premium value, creating new opportunities and new markets. The company will mainly produce 65-inch and above supersized OLED panels from the Gen 10.5 production line. It will start producing 30,000 sheets per month from the first half of 2022. An additional 15,000 sheets per month will be produced from the first half of 2023.

LG Display started investing KRW 1.84 trillion to build its new P10 plant and some of its facilities in November 2015. In July 2017, it decided to make an up-front investment of another KRW 2.8 trillion mostly into OLED substrate production for a monthly OLED production capacity of 30,000 sheets. Today, the company has decided to invest another KRW 3 trillion, which will mainly be used to build an OLED evaporation facility for the 30,000 sheets as well as another facility to produce an additional 15,000 sheets per month.

LG Display expects to solidify its competitiveness in the supersized TV market once it completes its Gen 10.5 OLED production facility. In addition, it will continue to lead the existing TV market with differentiated OLED products, such as wallpaper OLED, Cinematic Sound OLED and rollable OLED, and will create a new market by expanding applications that can use OLED panels.

LG Display will strategically operate its Gen 10.5 OLED production line along with its existing OLED production lines to improve efficiency and maximize profitability. Its Gen 8.5 (2,200mm X 2,500mm) plants in Paju, Korea and in Guangzhou, China, and the to-be-completed Gen 10.5 plant in Paju, will each produce large-sized OLED panels that are optimized for their corresponding regions and fab generations in terms of size and product category. Most notably, the company will use the MMG (Multi Model on a Glass) method to improve glass efficiency and expand supply, which in turn will maximize profitability.

Based on the increased production and cost efficiency that its Gen 10.5 OLED production line will bring about, LG Display will find new applications and markets for OLED while also expanding the existing OLED TV market, thereby strengthening its leading position in the OLED display industry. 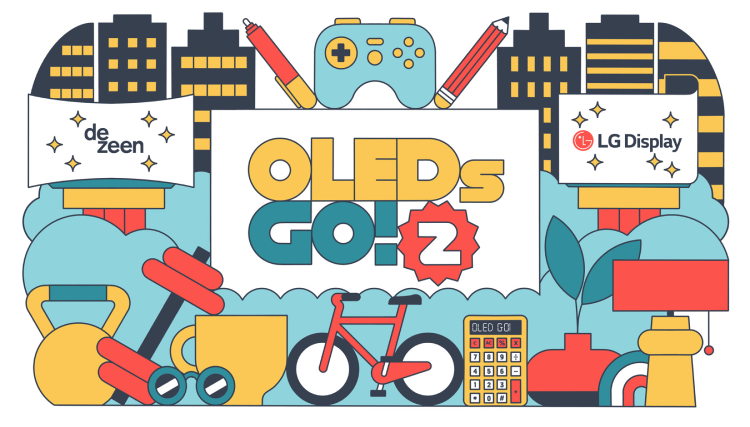