LG Display’s new 77-inch OLED display shows significant progress in picture quality through newly developed and highly efficient materials as well as the addition of a layer to the display, thereby improving its efficiency by around 20%. Higher efficiency means that the display improves its brightness to realize more vivid images.

OLED displays are self-emissive as their pixels emit light and color on their own, controlling themselves individually in a process called ‘pixel dimming’. In terms of an 8K OLED display, 33 million pixels self-emit in this way. Thanks to pixel dimming, OLED displays can realize brighter or darker images with extreme accuracy, resulting in superior picture quality. This is also why OLED can offer perfect black, considered the base for all colors, and can therefore provide realistic and natural picture quality without any distortions.

On the other hand, even premium LCD TVs, such as Mini-LEDs, are limited in how far they can improve contrast ratio through ‘local dimming’, a method to control a screen by dividing it into around 2,500 areas.

In addition, the company’s OLED displays have been recognized and certified by leading global certification organizations in the U.S and Germany as comfortable for viewers’ eyes in that they are flicker-free and emit low levels of blue light, which can be detrimental to eye health.

LG Display is planning to apply its advanced next-generation OLED technology to high-end TV models that will be launched this year and gradually expand its adoption. In addition, the company is set to strengthen its lineup by producing 83-inch and 42-inch OLED TV displays starting this year, adding to the existing 88-inch, 77-inch, 65-inch, 55-inch, and 48-inch OLED TV displays. It also plans to significantly expand its mid-range TV display lineup down to the 20-30-inch range, enhancing not only TV, but also gaming, mobility, and personal display options.

It will also introduce differentiated products such as Film Cinematic Sound OLED (Film CSO), which is able to feature an even slimmer design and to generate sound directly from the screen without separate speakers.

LG Display has been making rapid progress with OLED’s evolution by surpassing technological limitations through continuous research and development. Starting with a 55-inch full HD display, its lineup has grown to encompass medium- and large-size displays ranging from 48-inch 4K to 88-inch 8K. In particular, LG Display is leading innovations in form factors that only OLED can achieve, such as transparent, rollable, and bendable.

While 200,000 displays were shipped during the first year of OLED TV production in 2013, the number of units shipped reached 4.5 million last year, and LG Display plans to expand that to between 7 and 8 million displays this year to solidify its competitive advantage in the next-generation TV market and accelerate the OLED trend. 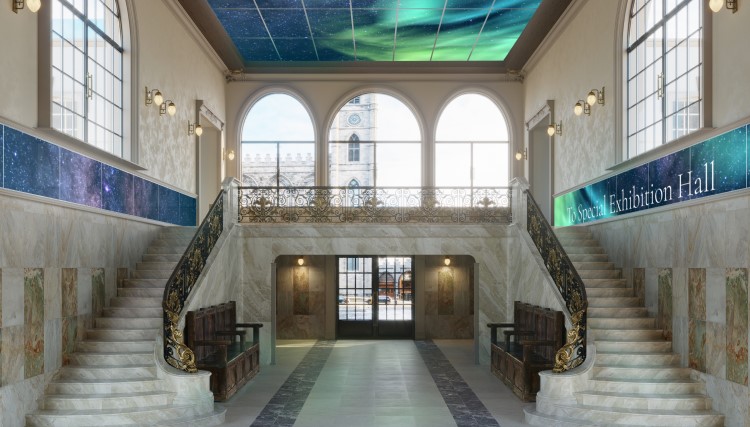 Jul 12, 2021Reimagine History with OLED Technology at This Virtual Museum 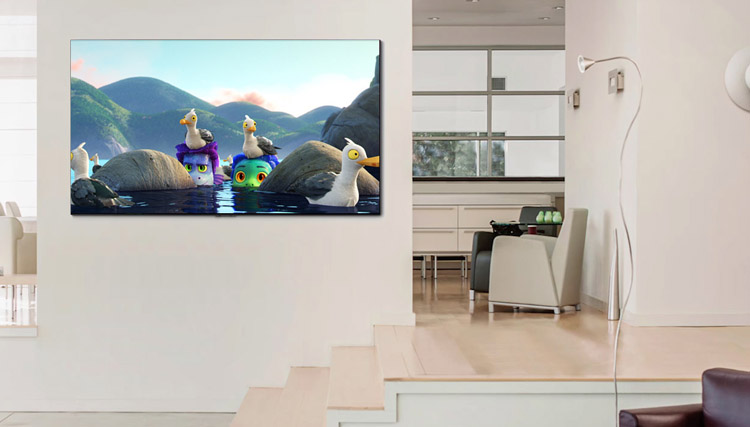 Jun 24, 2021Disney and Pixar’s Luca is Brought to Life with OLED Technology 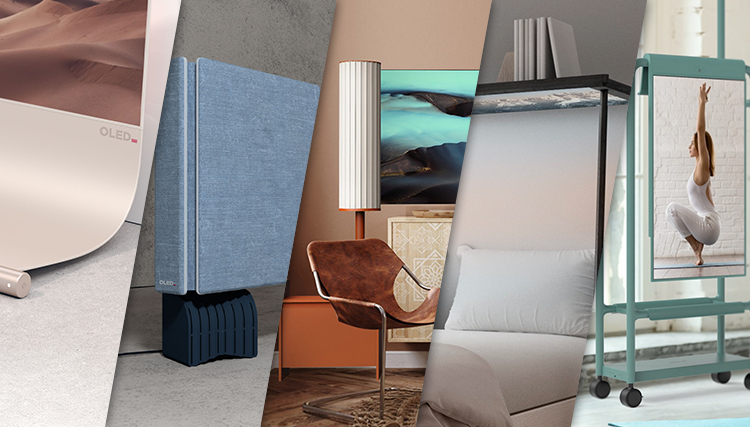 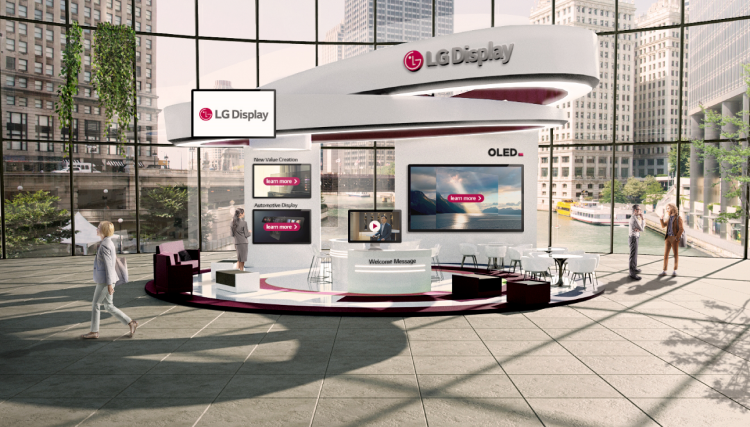